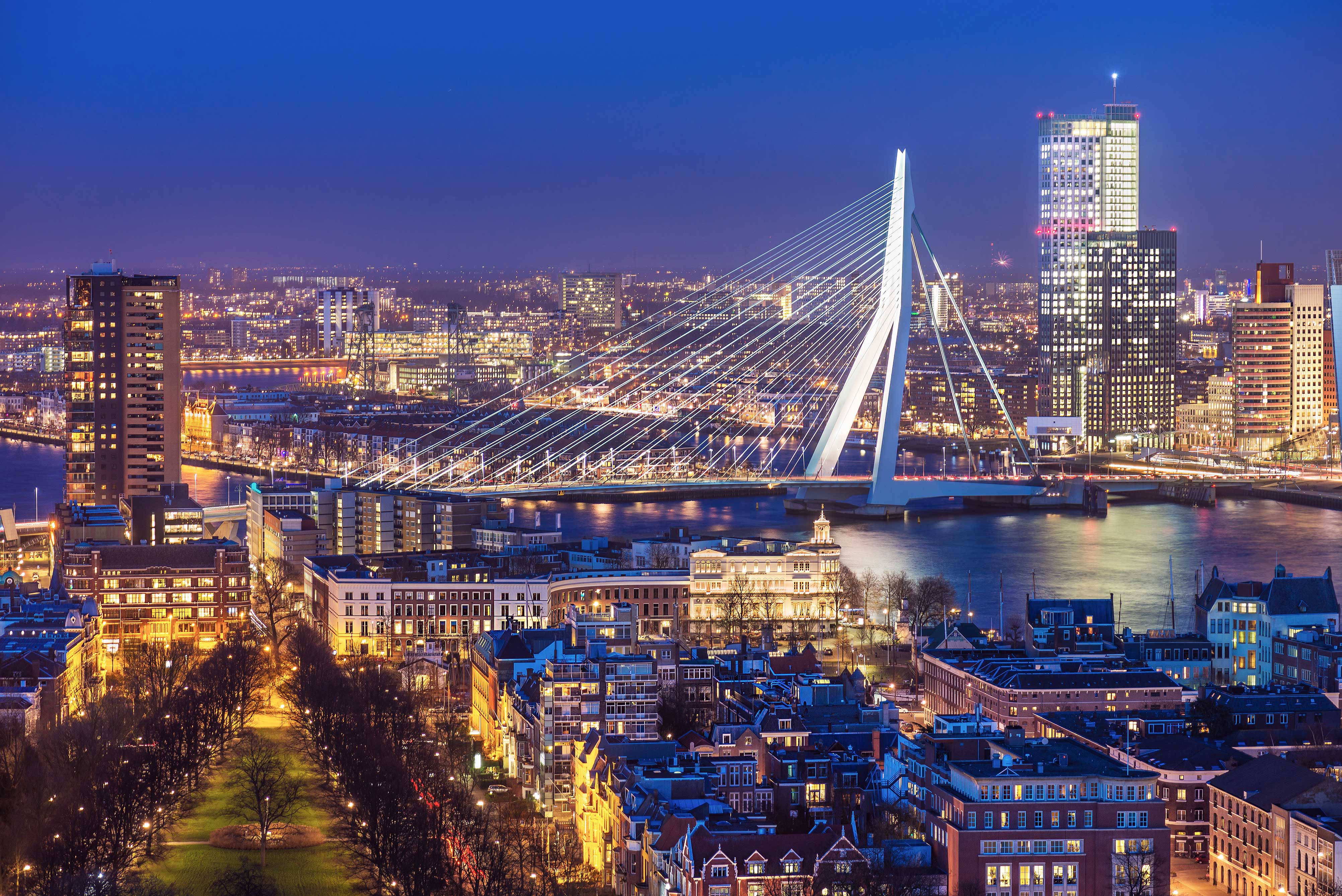 The Dutch – all 16 and a half million of them – live in 41,526 square kilometers, little more than half the size of Scotland. This makes the Netherlands one of the world's most densely populated countries.

The Netherlands is best known for its tulips, windmills and clogs. Less well known is that the Netherlands has the tenth largest economy in the world, and ranks sixteenth in GDP. Equally little known is that the Dutch have won Nobel prizes for chemistry, physics, medicine, economics and peace or that the world's planners and architects flock here to learn about Dutch solutions for this crowded country.

With more than half the country at or below sea level, the Dutch are experts on water management. The low-lying Netherlands has been fighting back water for more than 1,000 years, when farmers built the first dykes. Windmills have been pumping the stuff off the land since the 14th century. The country's universities are producing some of the world's best water engineers and managers and it is exporting its expertise abroad. Flevoland is the youngest province of the Netherlands and consists almost entirely of land reclaimed from the sea.

There are more bicycles than residents in The Netherlands and in cities like Amsterdam and The Hague up to 70% of all journeys are made by bike.

Many Dutch are familiar with doing business with foreigners since the Netherlands has a long history of international trade. The Dutch prefer to get down to business quickly and engage in relatively little small talk. Communication is direct and to the point, and may seem blunt.

For a pocket guide to Dutch culture, visit: