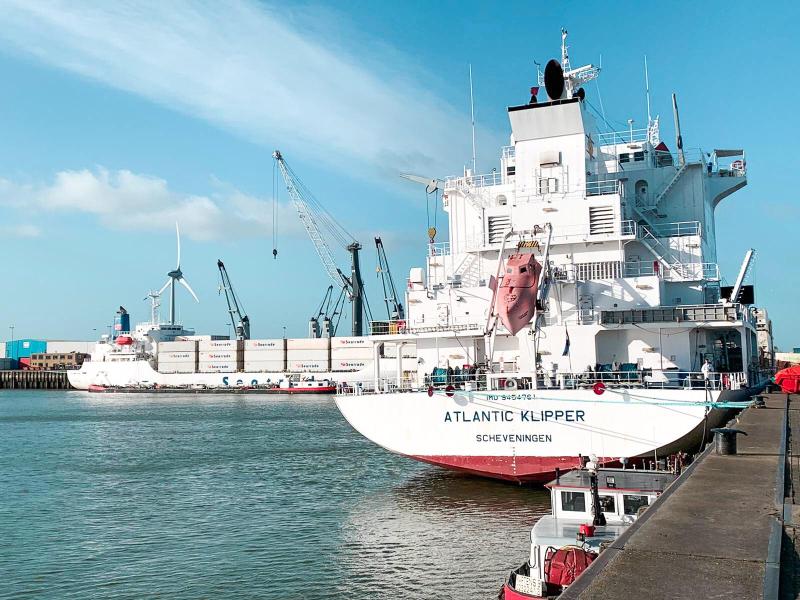 The Netherlands, the sixth-largest economy in the European Union, plays an important role as a European transportation hub, with a consistently high trade surplus, stable industrial relations, and low unemployment. Industry focuses on food processing, chemicals, petroleum refining, and electrical machinery. A highly mechanized agricultural sector employs only 2% of the labor force but provides large surpluses for food-processing and underpins the country’s status as the world’s second largest agricultural exporter. The

Netherlands is part of the euro zone, and as such, its monetary policy is controlled by the European Central Bank. The Dutch financial sector is highly concentrated, with four commercial banks possessing over 80% of banking assets and is four times the size of Dutch GDP. In 2008, during the financial crisis, the government budget deficit hit 5.3% of GDP. Following a protracted recession from 2009 to 2013, during which unemployment doubled to 7.4% and household consumption contracted for four consecutive years, economic growth began inching forward in 2014. Since 2010, Prime Minister Mark RUTTE’s government has implemented significant austerity measures to improve public finances and has instituted broad structural reforms in key policy areas, including the labor market, the housing sector, the energy market, and the pension system. In 2017, the government budget returned to a surplus of 0.7% of GDP, with economic growth of 3.2%, and GDP per capita finally surpassed pre-crisis levels. The fiscal policy announced by the new government in the 2018-2021 coalition plans for increases in government consumption and public investment, fueling domestic demand and household consumption and investment. The new government’s policy also plans to increase demand for workers in the public and private sector, forecasting a further decline in the unemployment rate, which hit 4.8% in 2017.

Netherlands at a Glance

Doing Business with the Netherlands

Dutch diplomatic missions and business support offices - acting closely with The NL Agency - provide useful business leads and contacts. Most diplomatic missions and business support offices have staff who can help you with trade requests or introduce you to different trade programs. Please visit the Netherlands Enterprise Agency (RVO.nl) and Holland Trade websites for more information.