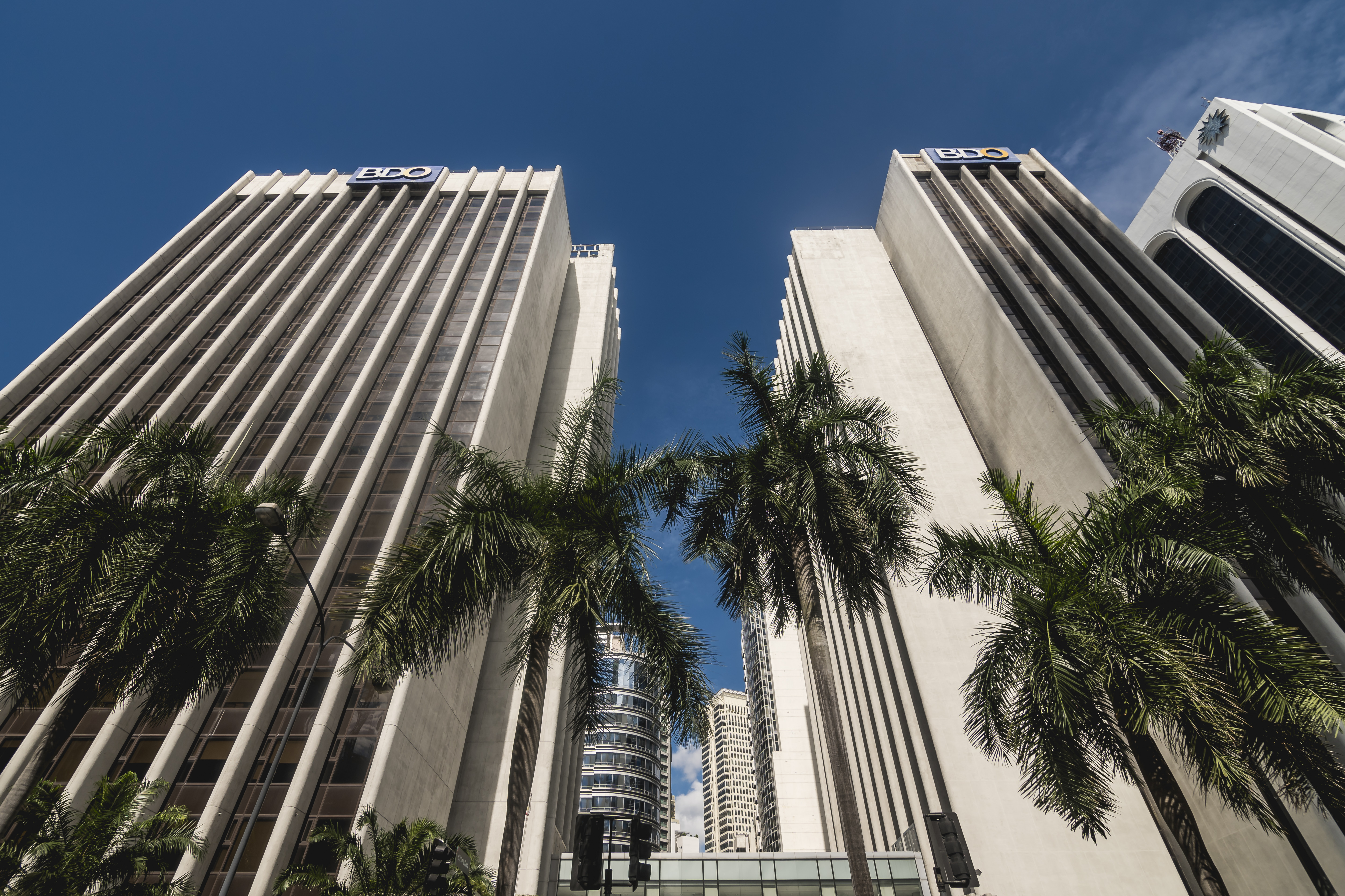 The Philippines' position as an island country on the Pacific Ring of Fire and close to the equator makes the country prone to earthquakes and typhoons. The country has a variety of natural resources and a globally significant level of biodiversity. The Philippines has an area of around 300,000 km2 (120,000 sq mi) with a population of around 109 million people. As of 2020, it is the 8th-most populated country in Asia and the 13th-most populated country in the world. Multiple ethnicities and cultures are found throughout the islands.

The Philippines is a founding member of the United Nations, World Trade Organization, Association of Southeast Asian Nations, the Asia-Pacific Economic Cooperation forum, and the East Asia Summit. The Philippines is considered to be an emerging market and a newly industrialized country, which has an economy transitioning from being based on agriculture to being based more on services and manufacturing.