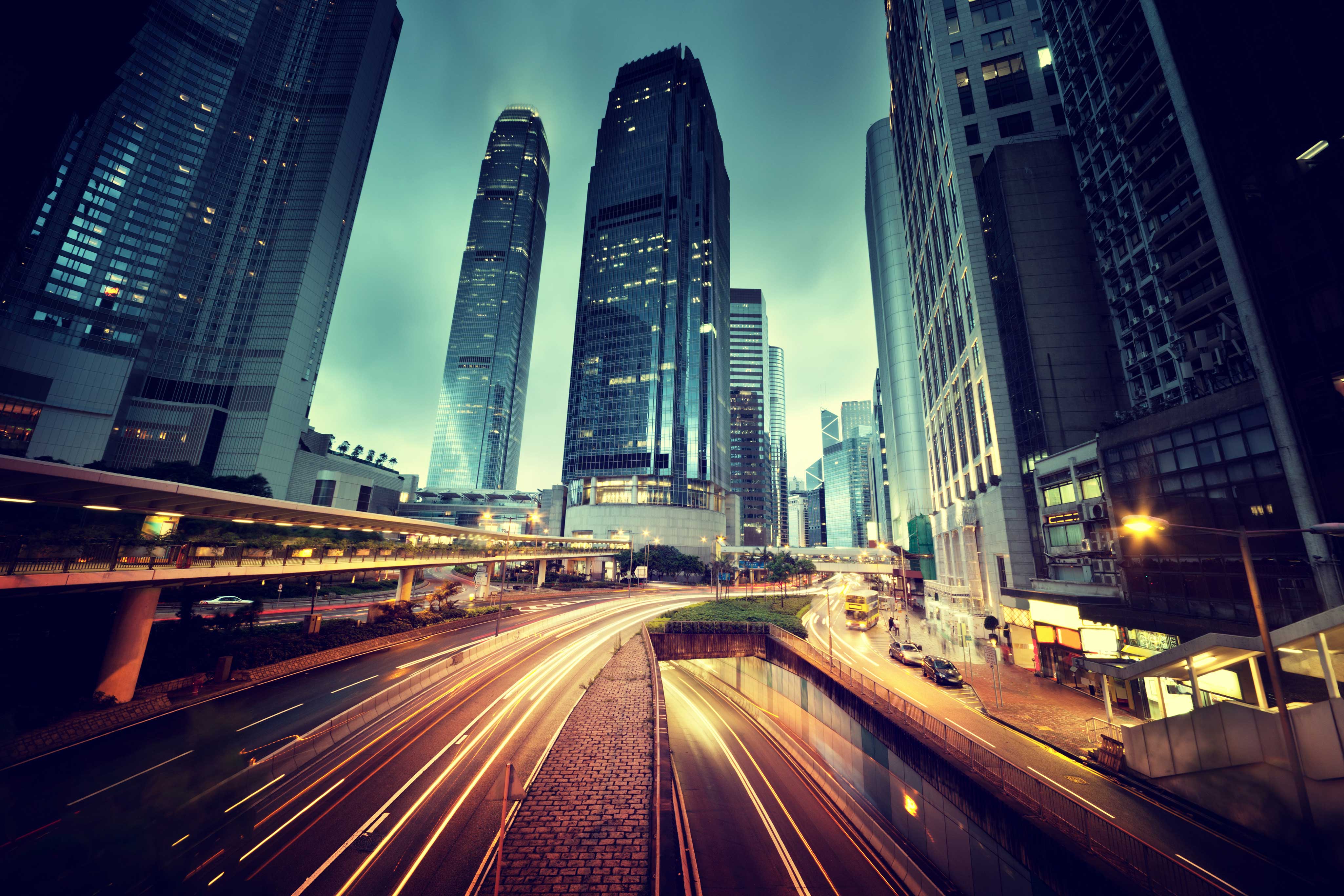 Three centuries under Spanish rule followed by 50 years of American influence has made the Philippines a Southeast Asian country unlike any other.

Filipinos are pre-dominantly of Malay stock with a sprinkling of Chinese, Spanish, American and Arab blood. Filipino is the national language but English is widely spoken.

The capital city of Manila is not just the seat of the Philippine government; it is also the political, commercial, and cultural center of the nation with a population of about 11.86 million people.

There are approximately 107 million people living in the Philippines, a quarter of which have settled in the country’s urban center, the Greater Manila metropolitan area. Cebu accounts for a big part of the population as well.

The climate is tropical with an average temperature of 27°C. There are two seasons, the dry and the wet with monsoon season from May to October.

Music is an important aspect of Filipino culture and part of daily lifein the Philippines, as evidenced by the countless local fiestas. Often religious in nature, these celebrations involve music, dancing, color and food.

Unit of currency is peso. You may enter without a formal visa and stay for up to 21 days if you are coming from America, Asia or Europe and hold a valid passport and either a return ticket or a ticket to a destination outside of the Philippines.

Filipino employees are renowned and trusted worldwide. The Filipino worker isknown for his diligence, hard work, creativity, professionalism, technical skills, and English proficiency. In the recent survey of Global English Corporation, a cloud-based advance English literacy software provider, the Philippines ranked as the best in the world in terms of Business English Proficiency.

In the Philippines, investors are assured of continuous supply of quality workforce — whether for labor-intensive industries or sectors requiring highly-skilled professionals. Every year, the Philippines produces almost half a million graduates of various courses.