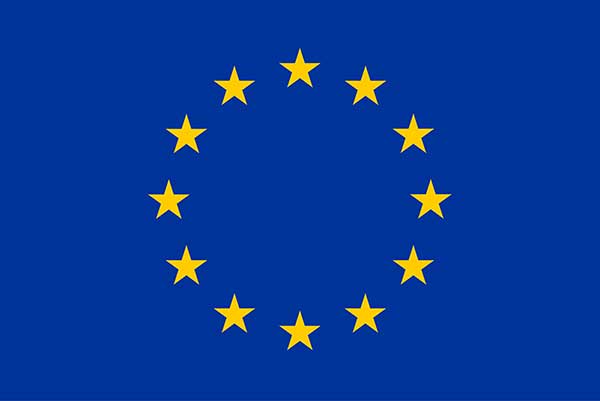 The EU is a major trade and investment partner of the Philippines, with two-way trade amounting to billions per year.

European companies are estimated to employ around 450,000 Filipinos, a great contribution to the economy. Likewise, Philippine investors have invested some €1.4 billion in the EU.

ASEAN as a whole would rank as the 8th economy in the world and is the EU's 3rd largest trading partner outside Europe, after the United States and China. When completed, the ASEAN Economic Community will constitute the third largest market in the world, with over 600 million potential consumers. Ensuring a better access for EU exporters to the dynamic ASEAN market is a priority for the EU. Philippines is one of the 10 members of the Association of Southeast Asian Nations (ASEAN), as well as the 5th largest economy in the region and the 2nd biggest market in ASEAN, with some 100 million consumers.