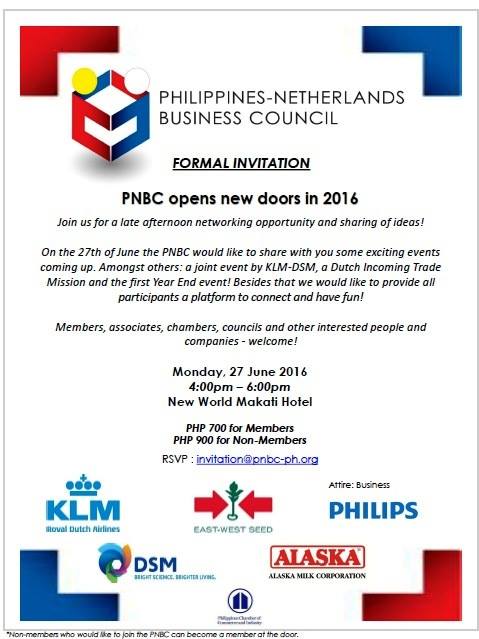 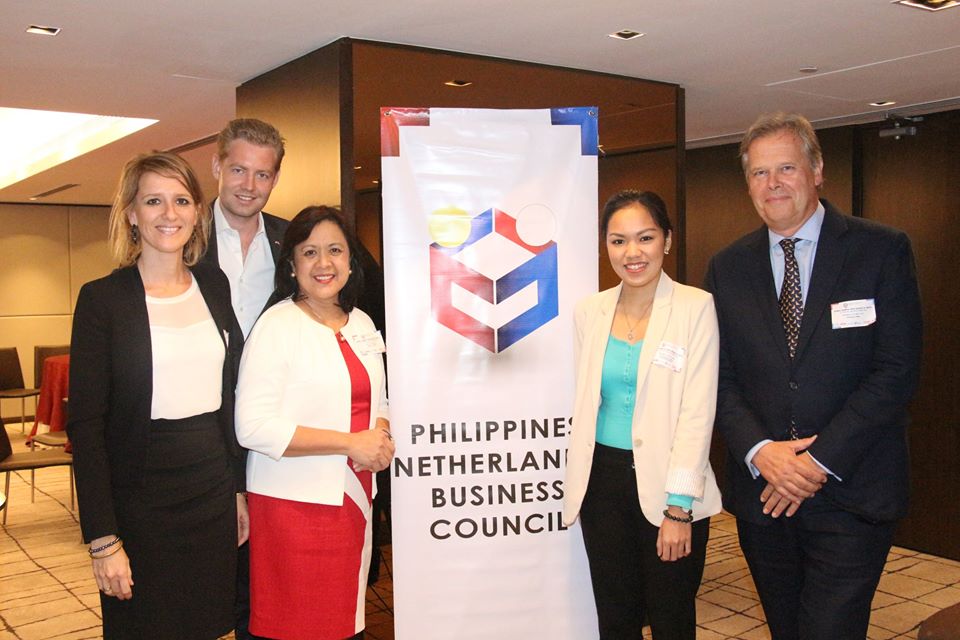 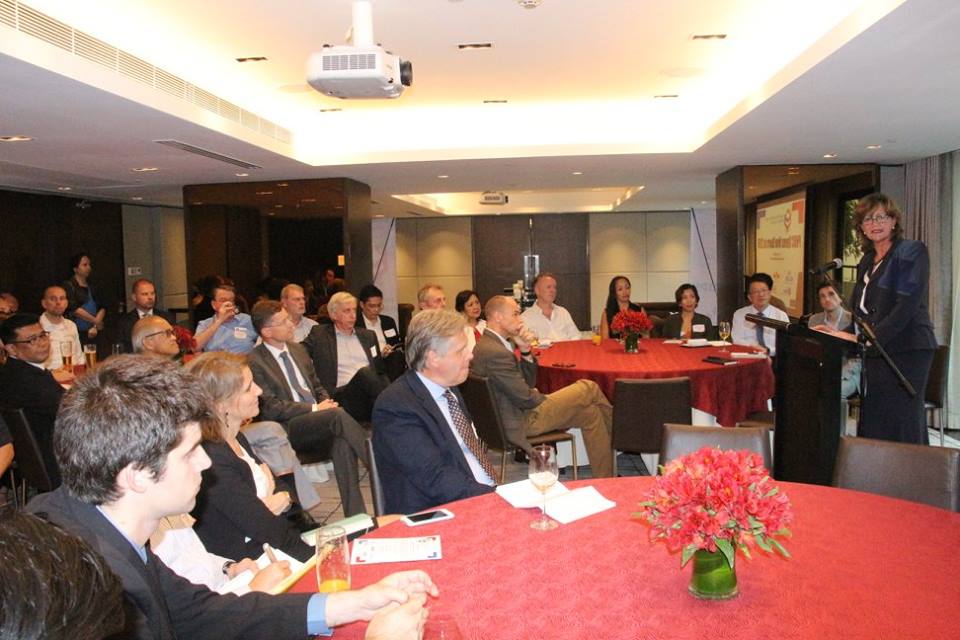 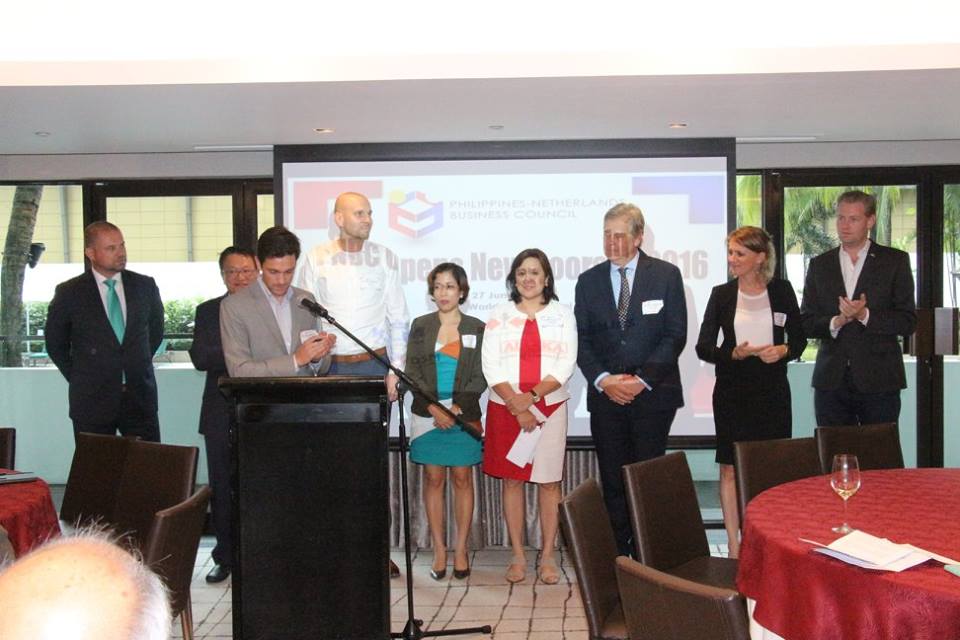 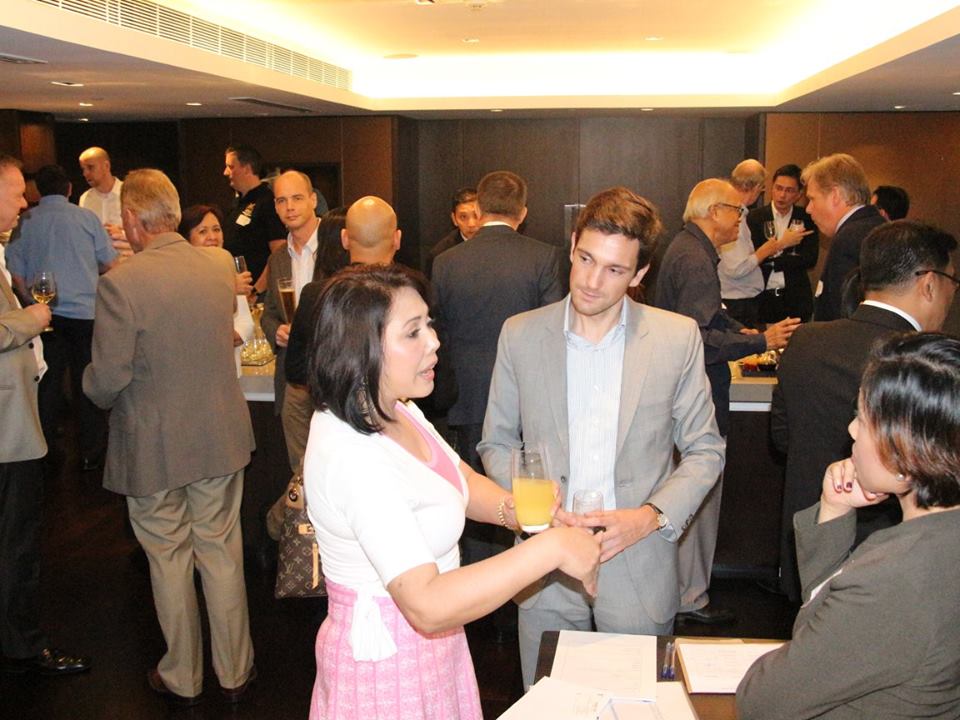 On June 27, our first event was held at the New World Hotel Makati, where President van der Lely delivered a speech highlighting the board election last March 30 and the centuries-old bilateral trade relationship between the Philippines and the Netherlands, among others.

The Ambassador of the Netherlands to the Philippines, H.E. Marion Derckx, who opened the event, delivered a short speech on the Dutch trade mission coming in October and the role of PNBC in this initiative.

Before the conclusion of the event, prizes were given away to lucky attendees by generous sponsors: umbrellas and flowers from East-West Seed and roundtrip ticket to Amsterdam from KLM.